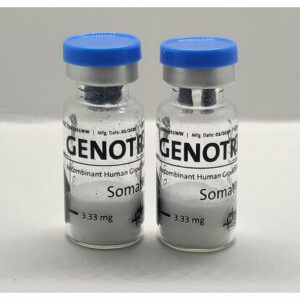 Genotrop HGH Genetic Pharmaceuticals (Somatropin) is a human growth hormone (HGH) produced by recombinant DNA technology. The structure of Somatotropin is identical to that of Human Growth Hormone secreted by the pituitary gland. Somatropin comes as a sterile white powder that is intended for subcutaneous or intramuscular administration, previously dissolved with bacteriostatic water for injection. The benefits of Somatropin are that it stimulates growth, influences the metabolism and secretion of other hormones in the body, restores a defined and quality muscle mass, vascularizes, regenerates tissues and joints, softens the skin, helps endurance and a restful sleep.
Is not recomended to use SOMATROPIN in case if you have cancer, diabetic retinopathy, if you are overweight or have severe breathing problems; if you have a serious illness due to lung failure or complications from recent surgery, injury, or medical trauma.

By administer Somatropin we see minimum side effects, but in some cases there can be observed signs of an allergic reaction, difficult breathing, swelling of face, lips, tongue, or throat; ear pain, vision problems, unusual headaches, dry mouth, changes in skin color, feeling very weak or tired. 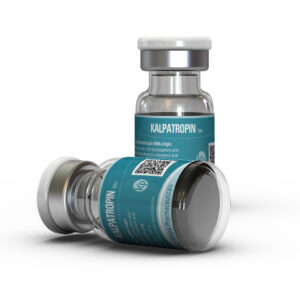 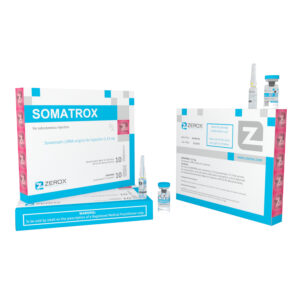 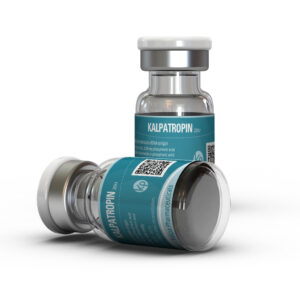 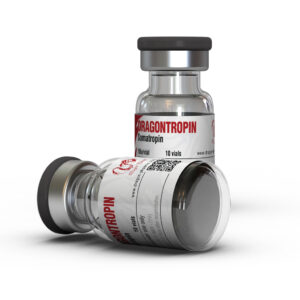 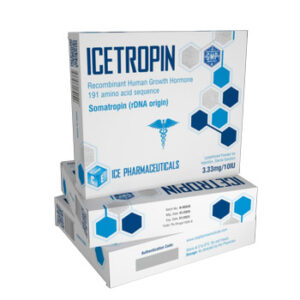