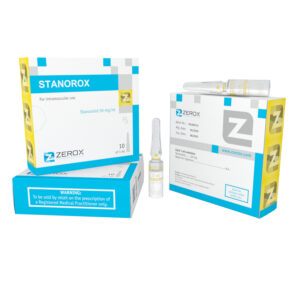 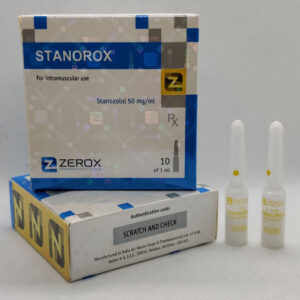 Stanozolol is basically a modified DHT (dihydrotestosterone) molecule. It’s almost exactly the same, but there are a few changes made to it so it’s not exactly the same. By modifying pyrazol, and keto group, it creates a totally new anabolic compound.
The structural changes that occur in the DHT molecule that give us Stanozolol reduce the ability of androgenicity to a tremendous degree, and it also improves its ability to be anabolic. Stanozolol also is tremendously anabolic with over a 320 level of anabolism and its androgenic rating of 20 is very low. This allows it for really practical use with minimal negative side effects in terms of its emotional impact. The functions and traits of the compound are unique and varied, so it’s best to examine them with greater depth.

The substance sex hormone binding globulin (SHBG) in your body determines just how much usable testosterone you have. SHBG is one of the primary reasons that you have testosterone in your body that happens to be free or bound. So if you have higher levels of it, you can’t use as much testosterone as you’d want to. When you lower SHBG, you can use more testosterone. This is very important when it comes to Stanozolol because by taking it, we can dramatically increase how much testosterone we use, thereby resulting in greater androgenicity and anabolism.

Our muscle tissue is made up of about 16-percent nitrogen and when you have higher levels that aren’t retained, we go into a muscle wasting state, otherwise known as catabolism. Higher levels of nitrogen retention mean that we can build a lot more muscle and ward of hormones that eat into lean muscle tissue.

Red blood cells are what carries our oxygen through our blood. With Stanozolol, you’ll have an increase in red blood cells resulting in tremendously greater oxygen, and that will ensure there is enhanced muscular endurance.

With Glucocorticoids (our stress hormones) they are often called the muscle wasting hormones because when they are secreted, we are typically in states that will not promote superior muscle growth. Rather than helpful things, they will only cause mental stress and reduce overall success. The compound will work to remove them. It will not completely get rid of them because you do need them for some essential functions, but too many of them can cause the unfavorable side effects we just mentioned.
Effects of Stanozolol:

Stanozolol is not an anabolic compound that a lot of people would think of as the traditional lean bulking steroid despite it being used by a lot of users to deal with muscle wasting diseases. For most athletes that are looking to get big, this is not the ideal drug. Most athletes will use it as an off-season bulking agent and because it can strongly reduce SHBG, allowing other hormones to be very effective, but remember, this isn’t very smart to do in practice. In theory, sure, it can work, but it won’t be great for your body. Stanozolol is not the most dangerous drug on the planet, but it’s not the most side-effect friendly. This is definitely best used by itself because it will provide users with the most advantages without the unnecessary baggage that some compounds can typically bring to the table.

Note: Females in the off-season can use it more effectively than males in the off-season. This is because women are more sensitive to the hormone and will definitely see more results than guys. However, there are better compounds than Stanozolol to use in the offseason, so it’s better to save for different points in time.

It’s not easy to say whether or not cutting or athletic purposes are the best ways to use Stanozolol because it can truthfully be used for either one. This is a drug that tremendously increase strength and with minimal weight gain. This makes it really great for athletes, and strength doesn’t just mean pure power. It means power and speed, and when it comes to athletes, this is primarily what they need from a compound. Stanozolol is also capable of having a positive impact on tendons and bones, meaning that bone strength and tendon strength can see significant improvements. However, there are some people who complain that they have achy joints when using Stanozolol and many people claim that people who do any explosive sports shouldn’t take it for this reason. However, if you train properly, eat properly, and supplement and plan accordingly, this is a drug that can be used without any of the aforementioned problems. If those problems were really that prevalent with this compound, it would not be used by major athletes all over the planet throughout recent history.

For those using them for athletic or physique purposes 25-50mg every other day will do the trick. Bodybuilders will do 50mg. These cycles won’t last more than 1-2 weeks before a comp, however. Higher doses that go beyond this timeframe will only result in severe liver strain.

5mg orally is the most common dose of Stanozolol for women. 5mg is best for most women, and some might see a need for a 10mg per day if they can keep the virilization under control. If you’re injecting it as a woman 20mg 3-4 days a week is fine. Whether you do it orally or injectable, it doesn’t matter as again, the hepatotoxicity is the same either way. 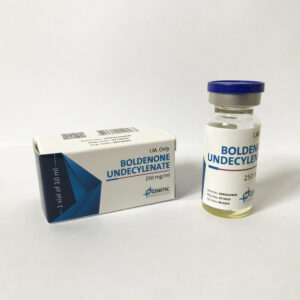