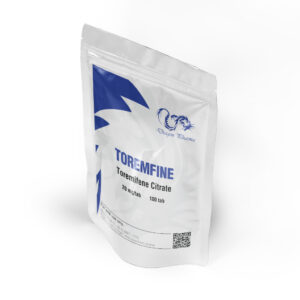 Toremfine from Dragon Pharma is a Selective Estrogen Receptor Modulator (SERM), not unlike its more popular cousins Nolvadex and Clomid. Just as we see with Nolvadex, Toremfine is used to treat breast cancer in post-menopausal women. It does this by exerting estrogen antagonistic effects in certain tissue, most notably, breast tissue. This is actually the same mechanism of action found in Nolvadex. This is why Nolvadex is often recommended to bodybuilders who are trying to avoid gynocomastia (growth of breast tissue in males). SERMs, in addition, have several other well known effects in men, which are not simply limited to preventing the abnormal growth of breast tissue.

Toremfine differs from Nolvadex in several ways, however- even though it’s very similar to it in others. Firstly, the risk of certain side effects (although relatively rare with Nolvadex) is actually quite a bit lower with Toremfine. However unlikely these risks are in the first place, the risk of stroke, pulmonary embolism, and cataract is probably lower with Toremfine than with Nolvadex. This is going to be of interest to people who have issues with “floaters” in their vision, which is sometimes caused by Nolvadex and Clomid, as this product may represent significantly less occular toxicity. It also differs slightly from Nolvadex in its potent with regards to improving lipid (cholesterol) profiles. In terms of improving bone mineral density, Toremfine is roughly equal to Nolvadex.

Although anecdotal evidence on this compound is rare, bodybuilders who have already experimented with this stuff seem satisfied. In my estimation, it would seem to be a more potent and safer alternative to Nolvadex, for those who are worried about side effects. I’m also predicting that it may provide a greater increase in LH and therefore testosterone levels, in men when compared to Nolvadex (when an appropriate dose of each is utilized). This makes its use a strong possibility for PCT in the future, when studies on its ability to elevate testosterone is more fully studied and understood.

Toremfine would also make a welcome addition to a cycle where Cholesterol issues may be a concern, or where something slightly stronger than Nolvadex may be required to prevent gyno. 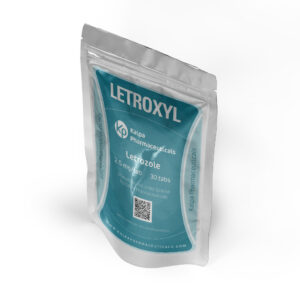 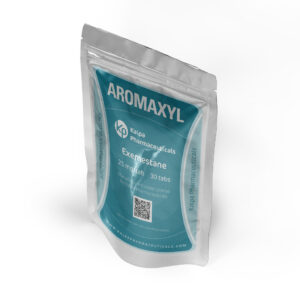 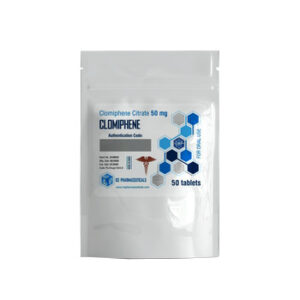 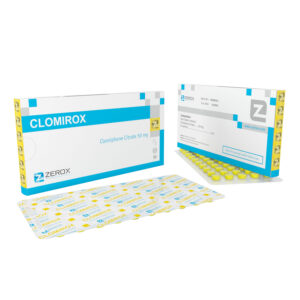